Forums: Weight Issues
Email this Topic • Print this Page
Reply Thu 25 Nov, 2021 12:27 am
Society loves to shun fat people. They are cast aside, ignored, classified as subhuman in some cases. My question is: WHO IS TO BLAME FOR THIS UGLY SITUATION? Do we we blame Hollywood? Do we blame the media? Do we blame model agencies? Do we blame model magazines? Who are we to judge people based on body fat?
Type: Question • Score: 5 • Views: 178 • Replies: 7
No top replies
1
Reply Thu 25 Nov, 2021 08:36 am
@nycdad,
Sorry, this is going to be long.

Standards of beauty change all the time. Anyone who thinks Cleopatra would be considered irresistible today is probably mistaken.

The media, particularly print media directed at women, sells a version of beauty where you can neither be too rich nor too thin.

This is portrayed as not just a beauty ideal but it is often disguised as concern trolling. "Just trying to help you get healthy" has a hollow ring to it when overweight people, particularly women, have concerns that are ignored by their doctors.

BMI is a woefully inadequate means of judging health. Professional baseball players in particular, along with rowers and weight lifters, can qualify for the Olympics but the BMI scale says they're unhealthy (a better scale would likely be an MRI to look for fat and muscle density, but that's expensive and it doesn't allow for the snap judgements that so many people love).

The cuts and prices of clothing play a part as well. Go to the lingerie department and you'll see how bras stop being cute and having variety and quality once you get to around size 44DD. With few exceptions, they become black, white, or beige. They also increase in price. A decent quality 48G bra or so will run over $50, a good one over $70 or more. This for an article of clothing the general public isn't supposed to be able to see.

Something like 10 years ago, an operatic soprano named Deborah Voigt wasn't hired by an opera house because of her weight. Not her voice, nor her acting, nor her chemistry with the rest of the cast, and not how easy or difficult it was to work with her. Her weight.

When she lost the weight, they suddenly decided that they could hire her after all. Apparently the costume they wanted her to wear was more important than anything else. And this is opera, FFS, the land of fat ladies singing.

A lot of anti-fat prejudice is good old fashioned racism, sexism, and ageism.

It's also classism. Go to the grocery store and compare prices. Fresh food, particularly vegetables, is more expensive per pound than snacks and convenience foods. It's also harder to make and takes longer to prepare. Now try affording healthy foods on WIC (AKA food stamps).

Cooking isn't taught in schools anymore. Service workers may work 12 hour shifts in 2 or 3 jobs (with commuting time in between). If they work in fast food, the path of least resistance is to just eat where they work.

There's an unfounded assumption in our society that overweight people are uneducated, lazy slobs. And there's a heavy (no pun intended) bias against losing weight via prescription medications or surgery. No, you need to diet and exercise, but don't let anyone see you because over a certain weight, we don't want to see you jogging in public or in a gym.

Let's get back to surgery and prescription medications for a moment.

I have a low thyroid and PCOS, and I will be 60 in less than a year. My insurance company won't pay for some of the medications I take for weight loss (under an MD's care, and my doctor is in plan) even though those same medications are approved for the treatment of diabetes, a condition that I don't have. Same meds.

Insurance companies will pay for gastric bypass surgery, but not the foods and exercise equipment or gym membership necessary to lose 10% of your body weight, a condition of being approved for the surgery.

I have been everywhere from 120 to 346 in my adult life. I probably get more exercise than most of the people who frequent A2K. I have 3 degrees.

But at 243, I am routinely ignored by more people than I can count-- even when I am obviously going to be paying them.

There's no simple answer. And there's no simple solution, beyond people being better to each other, and recognizing their own personal, deep down motivations when they tell someone, "If you weighed less, (insert good things of choice) would happen. "

But it's not just about the scale, and our society can do so much more to help people than it currently does.

Treating fat people like **** doesn't motivate them to lose weight. 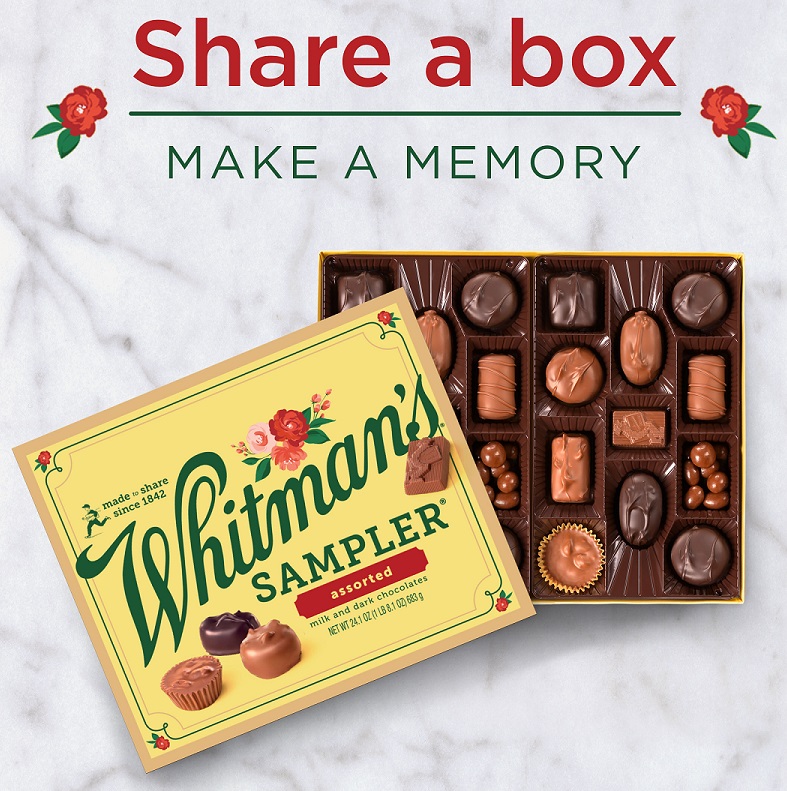 bob, do they actually come in 5 lb boxes?

The only problem is all the creams. I put them in tins and leave them at the office.
0 Replies