Is mass energy, decoherence, and wave collapse the bridge between QM and GR? Unified theory?

A coherent/plane wave starts to cross the bridge without the use of spacetime. If its mass energy is lower than a virus it will not be able to cross unless there is a decoherence event on the bridge. If there is decoherence in the path, the coherent wave is assigned spacetime from the start (the quantum field doesn't use spacetime so it knows preemptively) and becomes a mixed state wave packet. It now has what it needs to cross most of the bridge, but to complete it as a physical particle it will hit the decoherence event and wave collapse into a physical particle.

The other option is for the coherent/plane wave to cross without decohering and smashing into a spacetime sized object on the other side. It would remain coherent while crossing the bridge.


How do you introduce spatial and temporal to a wave function? In doing so would the coherent wave become a wave packet? If you could then add wave collapse, would the wave packet become a physical particle?

Does an observable operator introduce spatial and temporal to a coherent wave to become a mixed state wave packet? 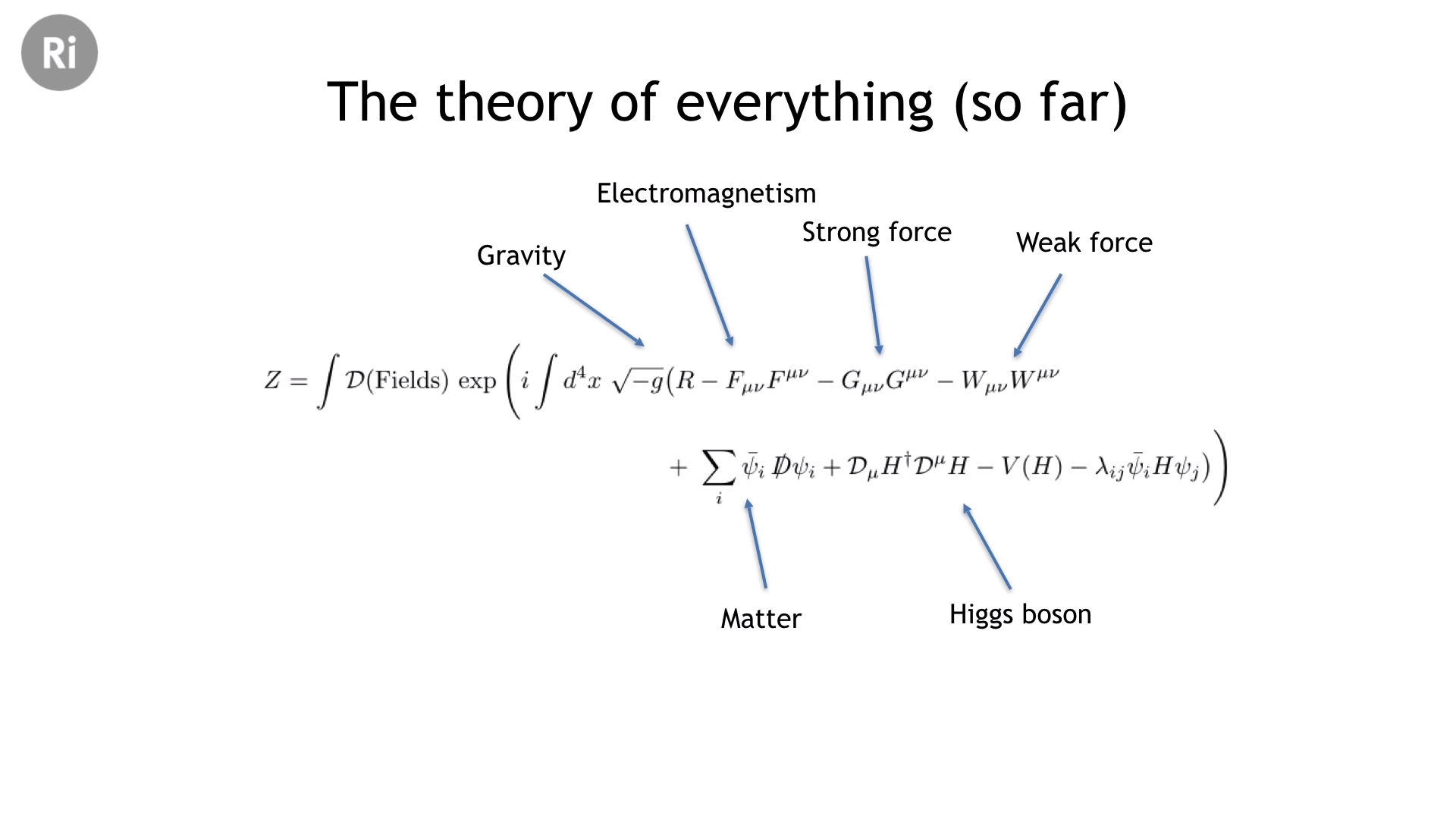