These charges against Rick Perry are nice enough I suppose. But he intentionally executed an innocent person, knowing full well that they were innocent. 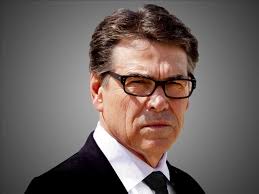 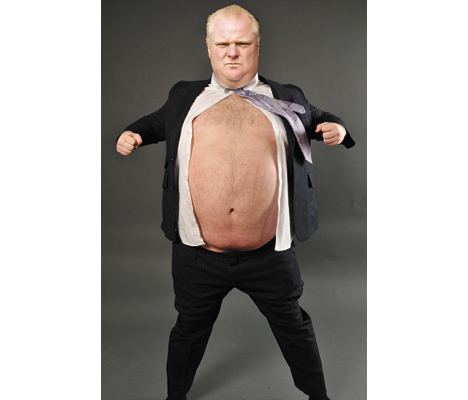 0 Replies
1
Reply Sun 31 Aug, 2014 09:34 pm
Gov. Rick Perry on Sunday night removed a tweet that had been sent from his account featuring a photograph of Travis County District Attorney Rosemary Lehmberg. Perry said the posting had been "unauthorized."

The tweet in question — which appears to have originated at The Patriot Post — is a composite photograph portraying the head of Lehmberg superimposed on an ad for Dos Equis beer with this caption added: "I don't always drive drunk at 3X the legal blood alcohol limit ... but when I do, I indict Gov. Perry for calling me out about it. I am the most drunk Democrat in Texas."

Perry was indicted by a Travis County grand jury on August 15, alleging that he abused the powers of his office by threatening to veto $3.7 million in funding for the state's public integrity unit unless Lehmberg resigned. Lehmberg had earlier pleaded guilty to a drunken driving charge.

The public integrity unit, which investigates public corruption, is part of the Travis County DA's office. 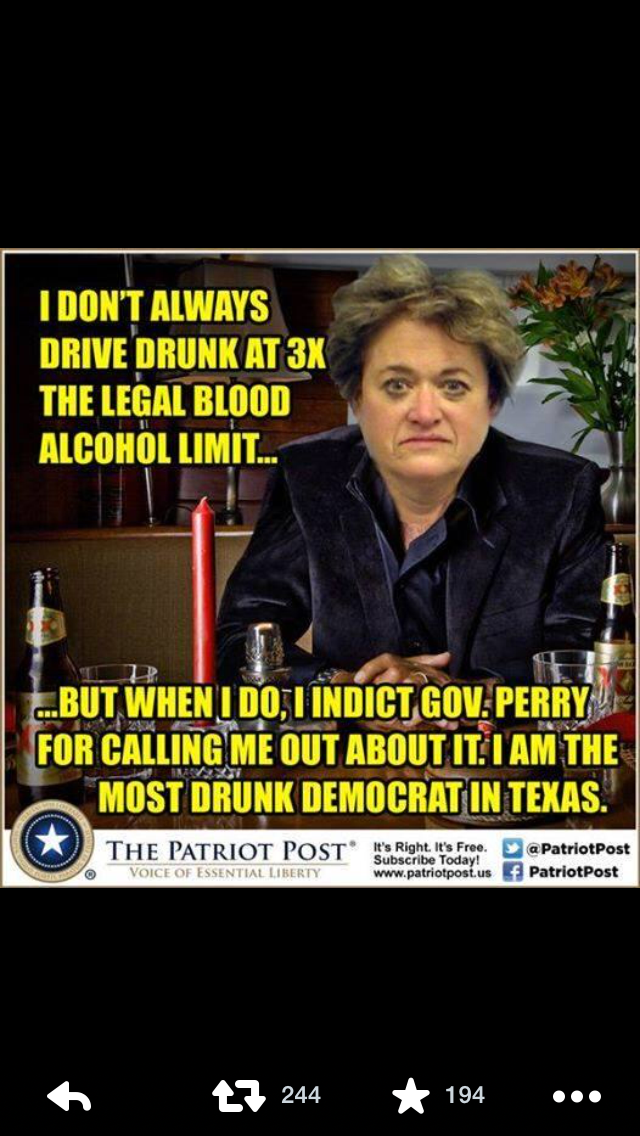