Forums: Spring, Community, Weather
Email this Topic • Print this Page
Reply Sun 13 Apr, 2014 07:40 pm
Here is a picture my sister took, near her home out near Dallas. 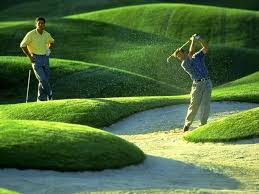 But the flowers were nice!
0 Replies
1
Reply Mon 14 Apr, 2014 04:15 am
@edgarblythe,
We're still a few weeks away from flowers like that. But they'll get here too eventually 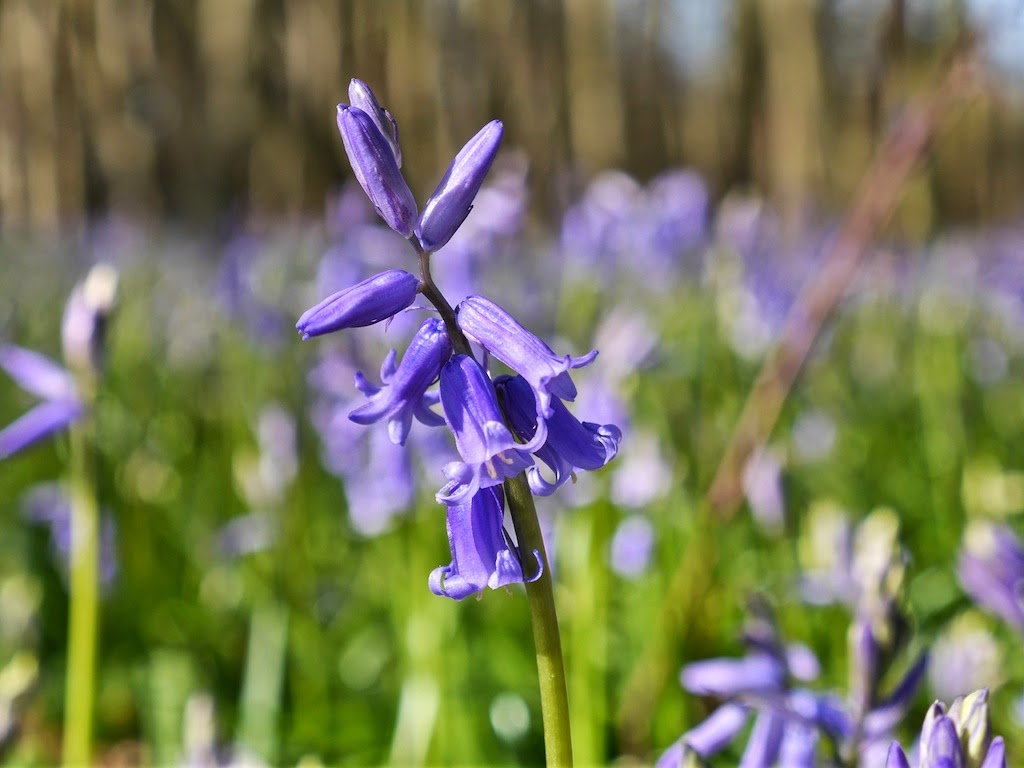 The ones in my garden are more mauve.

0 Replies
2
Reply Mon 14 Apr, 2014 08:56 am
As i've gone around the neighborhood with the little dogs this last week, i've seen how badly the trees and shrubs were affected by the December ice storm and the ensuing months of sub-zero temperatures. The trees were not simply damaged by the ice storm, but are now not budding as they normally would. There will be skimpy foliage on the trees and shrubs in the seasons to come.
0 Replies
1
Reply Mon 14 Apr, 2014 09:27 am
@farmerman,
farmerman wrote:


I've always be partial to cows and babies in the bluebonnets 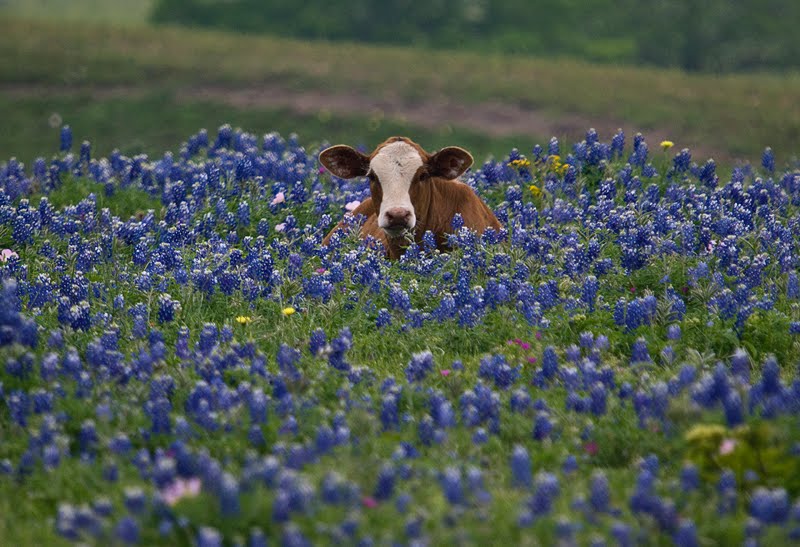 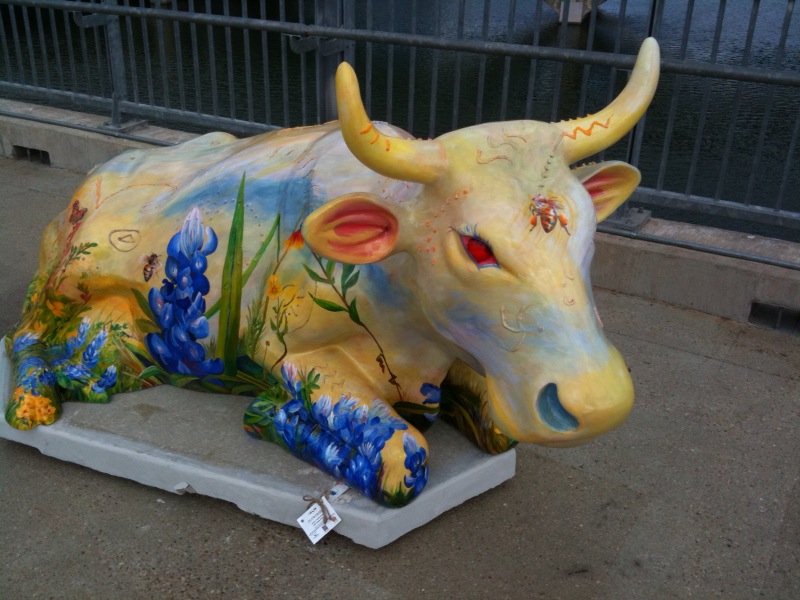 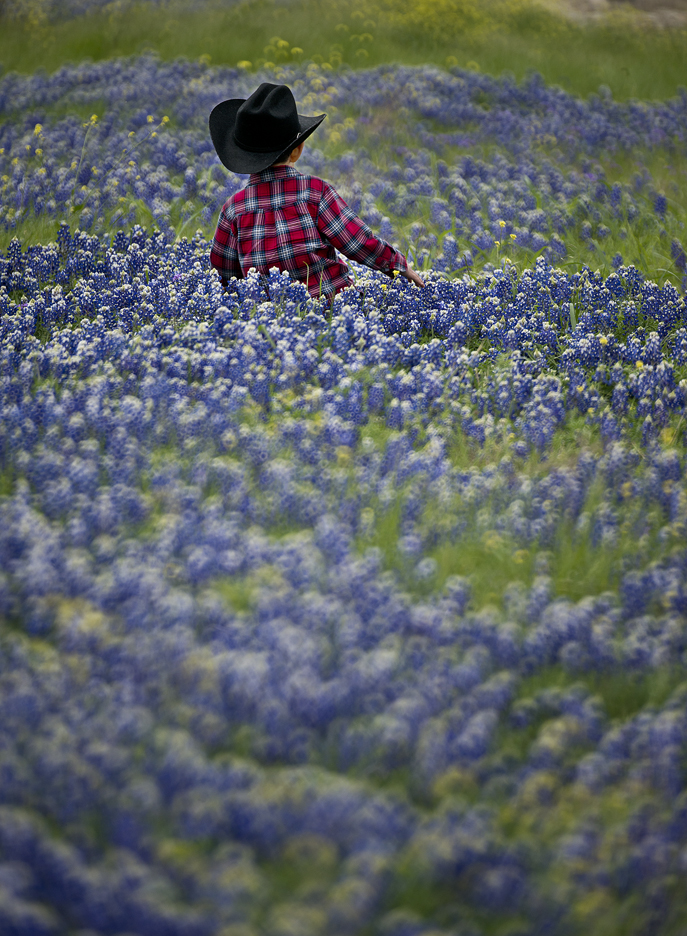 0 Replies
1
Reply Mon 14 Apr, 2014 10:57 am
I've always enjoyed driving along Texas highways this time of year. We're a few weeks away in Washington. But the Tulips are out in the Skagit valley:

1 Reply
1
Reply Mon 14 Apr, 2014 11:17 am
@neologist,
around here the Hindu community of Pa was celebrating Holi this past eek. (Our winter was so bd that the holiday was declared "Postponed" until the weather was more accommodating.
These guys are the original "party animals".